He is well known for his stylish and unique dressing style. He is a world class artist and film actor. He has given memorable Performances in award winning movies like "THE DROP" and superhit bollywood songs like "DHINCHIK DHINCHIK" and "BEZUBAAN". His songs are available on all audio platforms world wide like YOUTUBE MUSIC, SPOTIFY, APPLE MUSIC, GAANA.COM, WYNK MUSIC, AMAZON MUSIC, RESSO.COM and also ARSHIAN MUSIC YOUTUBE CHANNEL.

He as a bollywood actor is managed by Eric Business Consultancy Services LLP, Mumbai. He has done his debut with superhit song "Reboot". He is Producing a PAN India Movie under Banner of Arshian Films with TOP artists from Bollywood and Tollywood. He has given Oppurtunity to many new TALENTS from Entertainment Industries. 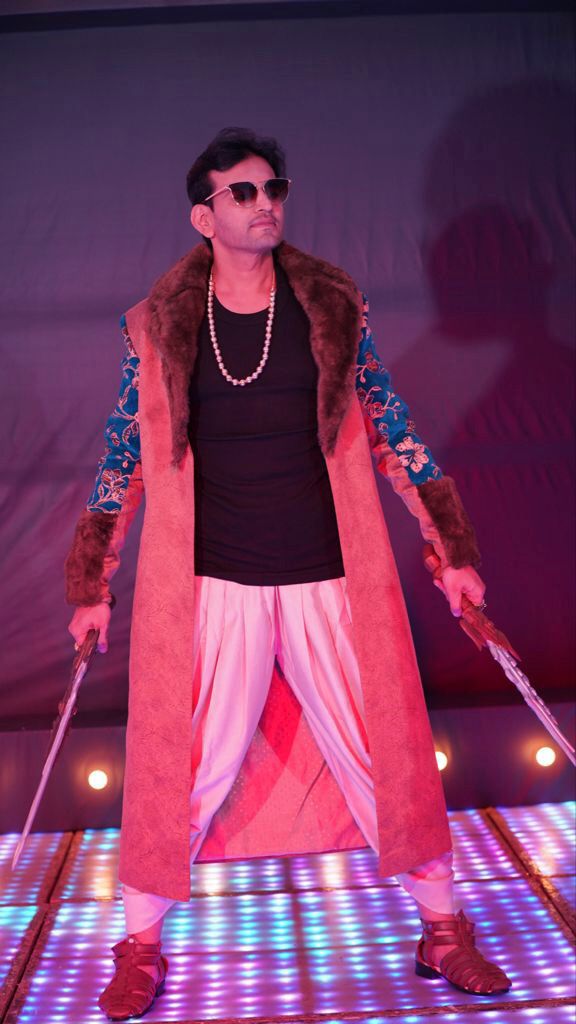